PIA FIDELIS is a historical-fiction trilogy which tells a tale of war, adventure and romance amidst a crumbling empire and the rising Shadow of the Antichrist.

PIA FIDELIS begins in 351 A.D. as civil war looms over the Roman Empire and the Arian crisis rages within the Church. In The Two Kingdoms, a Western Roman military tribune, Septimus, must overcome betrayal as he fights against all odds in a civil war that threatens his return to Rome and the woman he is to marry. In Constantinople, Melissa, the daughter of an Eastern Roman general, attracts the attentions of prominent members of the court, including those of Emperor Constantius. Her heart is broken when a plan is hatched to marry her against her wishes to a man she does not love.

In the meantime, as Constantius plots to impose Arian beliefs upon the Church, his cousin, Julian, begins to follow a sorceror who is seemingly able to conjure the ancient gods of the Greeks and Romans…and from these spirits, Julian learns of their great plan for him.

In The Two Kingdoms, destiny begins to set the paths of Septimus, Melissa and Julian on a course that will one day intersect…

Now available on AMAZON or order through local bookstore! 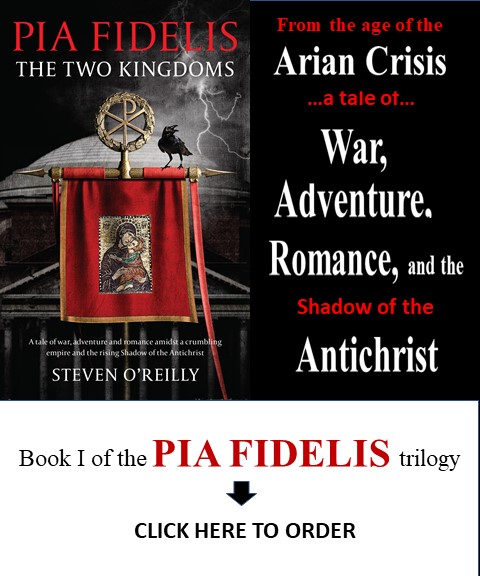